Movers for Sydney-siders of the West

The suburbs of West Sydney are increasing in value every year and becomingly highly desired suburbs. It is a long time ago now that West Sydney was seen as a lesser investment opportunity or location to raise a family. The West Sydney location is now fiercely competitive at auctions. Parramatta is the second CBD of Sydney, and has increased West Sydney’s liveability score according to Domains liveable Sydney 2016 study. At Moving Smoothly we have known West Sydney is on the rise for a while due to helping any many clients move into the area. 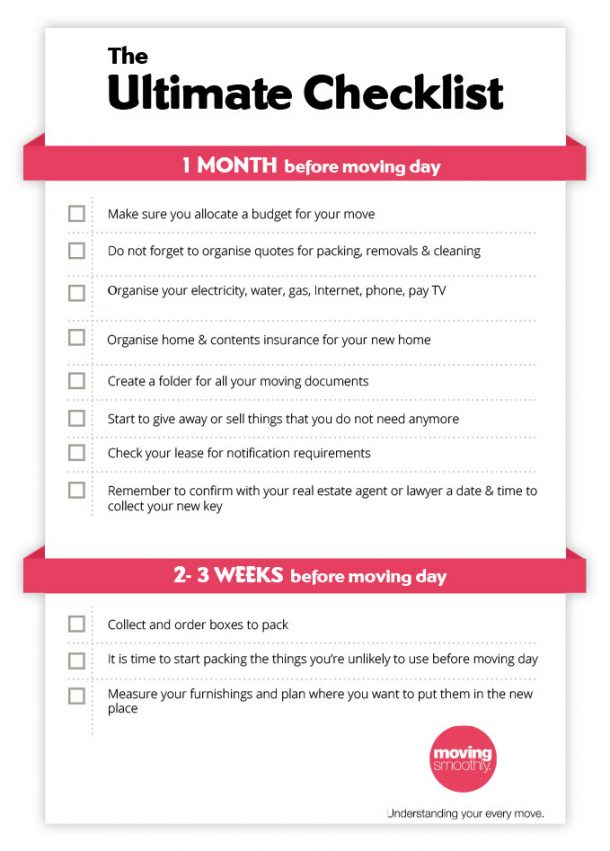 Let us know where to send your checklist

Make sure you have everything covered with our ultimate moving house checklist.

Perfect! Your checklist is on it's way. 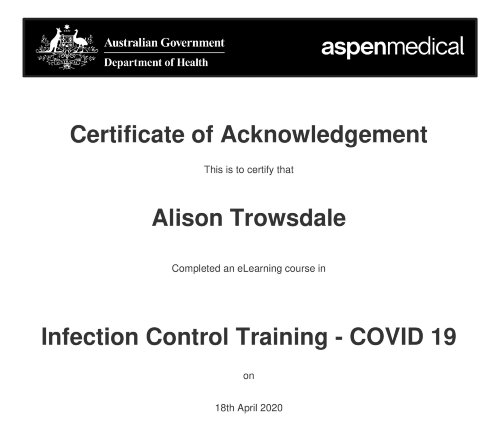